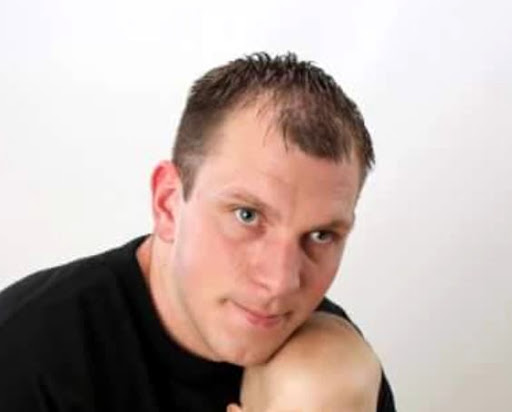 The Geragos firm says they have begun their own investigation and requests anyone with any information to continue calling the firm at 213.625.3900.
Was this article helpful? Yes -0 No -022 Posted by: 👨 Brian C. Clark